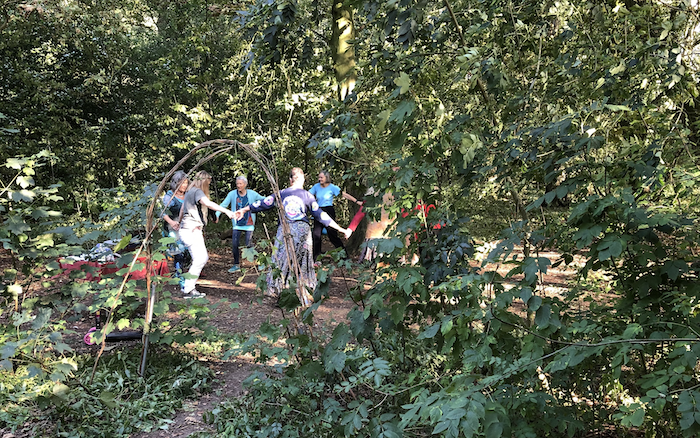 I first met Suzy Straw at the Gatekeeper Conference held at Compton Lacey in 1997 where Suzy introduced her idea of dancing around the British Zodiac. She had based her plan on the pencil-drawn Gypsy Switch map, which also inspired Jill Smith on her pilgrimage, as well as the British Landscape Zodiac map created by Peter Dawkins. I was inspired by her ideas and immediately joined in with her remarkable undertaking by becoming the local contact for Virgo and subsequently joining Suzy and Rosy Brennan at some other zodiac signs.

Suzy had chosen the name ‘Encircling the Land with Sacred Dance’ as she was endeavouring to dance at sacred venues (often cathedrals), although we were never allowed to use Lincoln Cathedral. Instead, we found a village hall nearby which was very fitting as they had a beautifully embroidered wall hanging in this hall of people dancing in a circle! 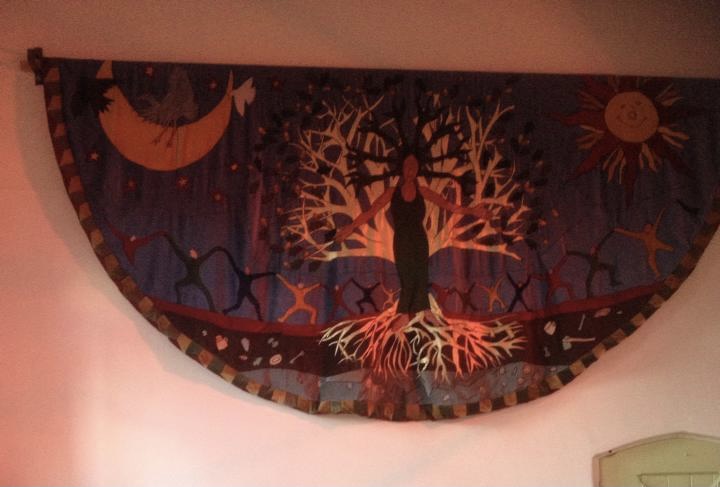 Suzy’s idea was to energise the sacred Landscape Temple of Britain by circle dancing in each of the 12 zodiac landscapes following the sun, at the time of the full moon...circles within circles. Each visit was for around two days, when we circle danced on one day, and then pilgrimaged the next day, usually relying on a GKT Local Contact who knew the area. Suzy always visited a water source because she took water from each place and offered it to the next zodiac landscape, thus moving the water energy around the circle. 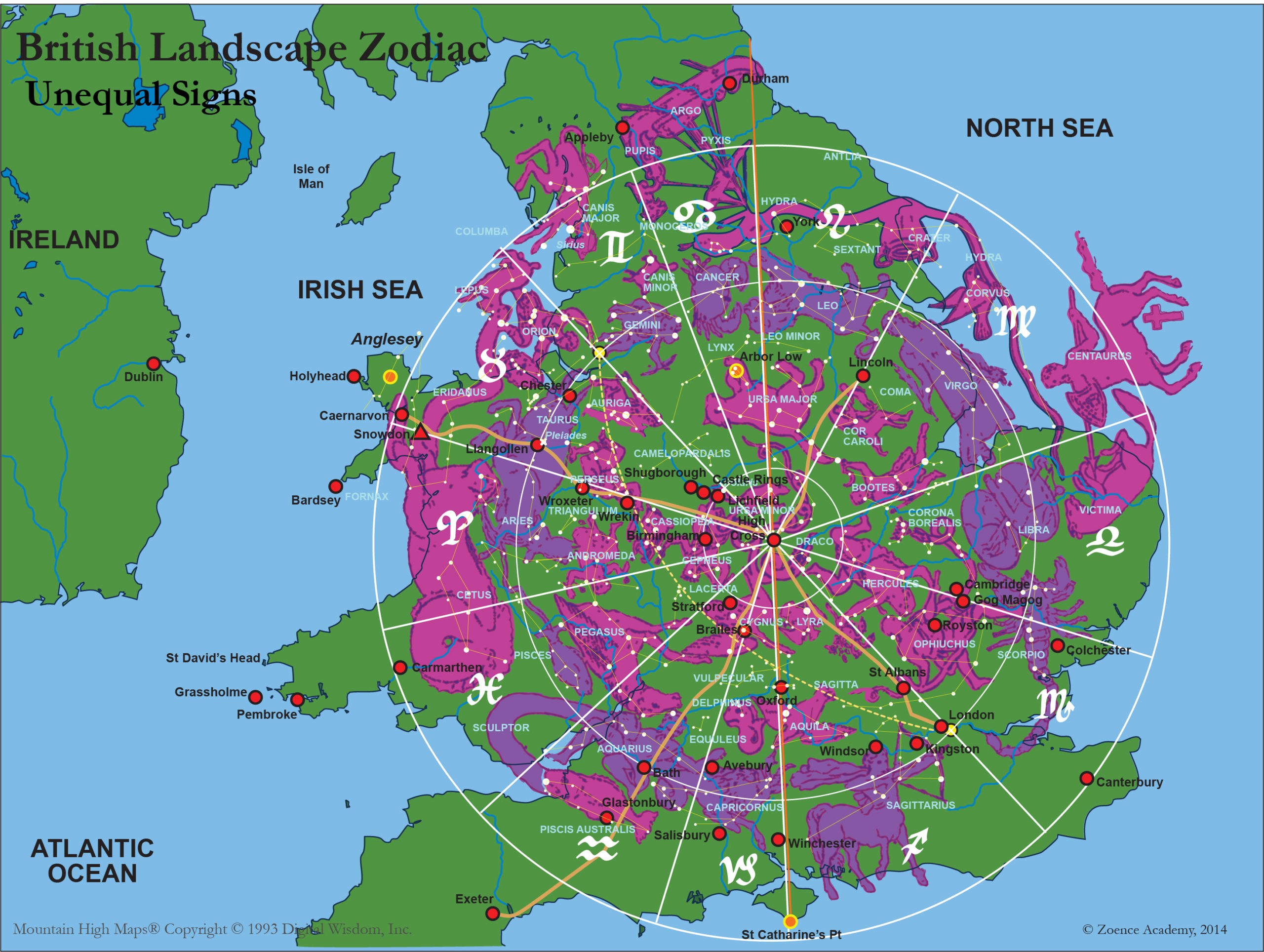 Here is an example of Suzy’s annual journey, this was her last year following the Sun, honouring the Moon - Encircling-the-land-2011.pdf (gatekeeper.org.uk) She put her heart and soul into this project...and finances. It was a privilege to work with her.

After Suzy died in 2011, Clare Higson took over the organisation of the ELSD and together we continued dancing around the zodiac until 2015, when we both had to stop due to personal reasons. The project then became The Wheel of Life led by Charlotte Yonge. We still use Peter’s zodiac map and move around the zodiac each month honouring the full moon in the sun sign, but dancing now only takes place in a couple of places, in Wells Cathedral (Pisces) and Lincolnshire (Virgo). Instead, there is a full moon meditation and, when circumstances allow, a pilgrimage.

Here in Lincolnshire, Jane Wise has led the dancing since, as there is a strong following for Suzy. We still hold her photo in the centre of the circle mandala. 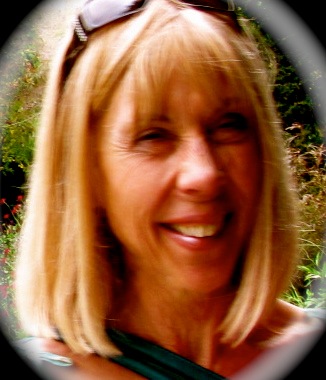 Two years ago, we danced in the local woods, owned by Jane Wise, who also has a labyrinth. The story is here... Report from Wheel of Life Event – Virgo | Gatekeeper Trust

4 thoughts on “Encircling the Land With Sacred Dance”