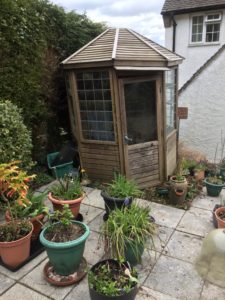 SUN in Taurus, reflected by MOON in Scorpio
12 noon on April 27th

With your mandala or a walk in your sacred site,
while anchoring a dream of beauty.

Quest: [Taurus symbolises ‘the builder’ and is governed by Venus, goddess of love and beauty.] 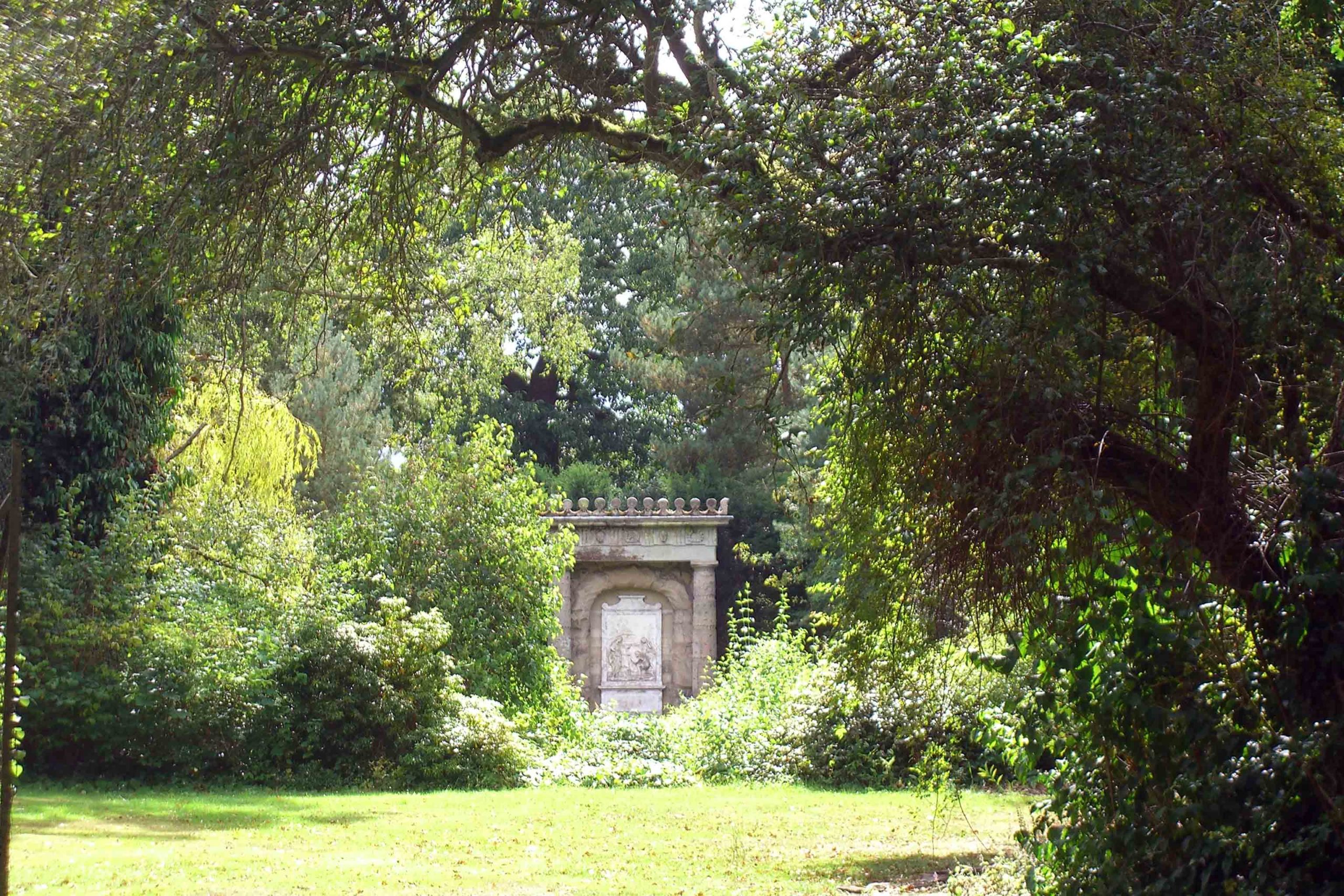 Taurus symbolizes building the good dream of friendship and beauty. 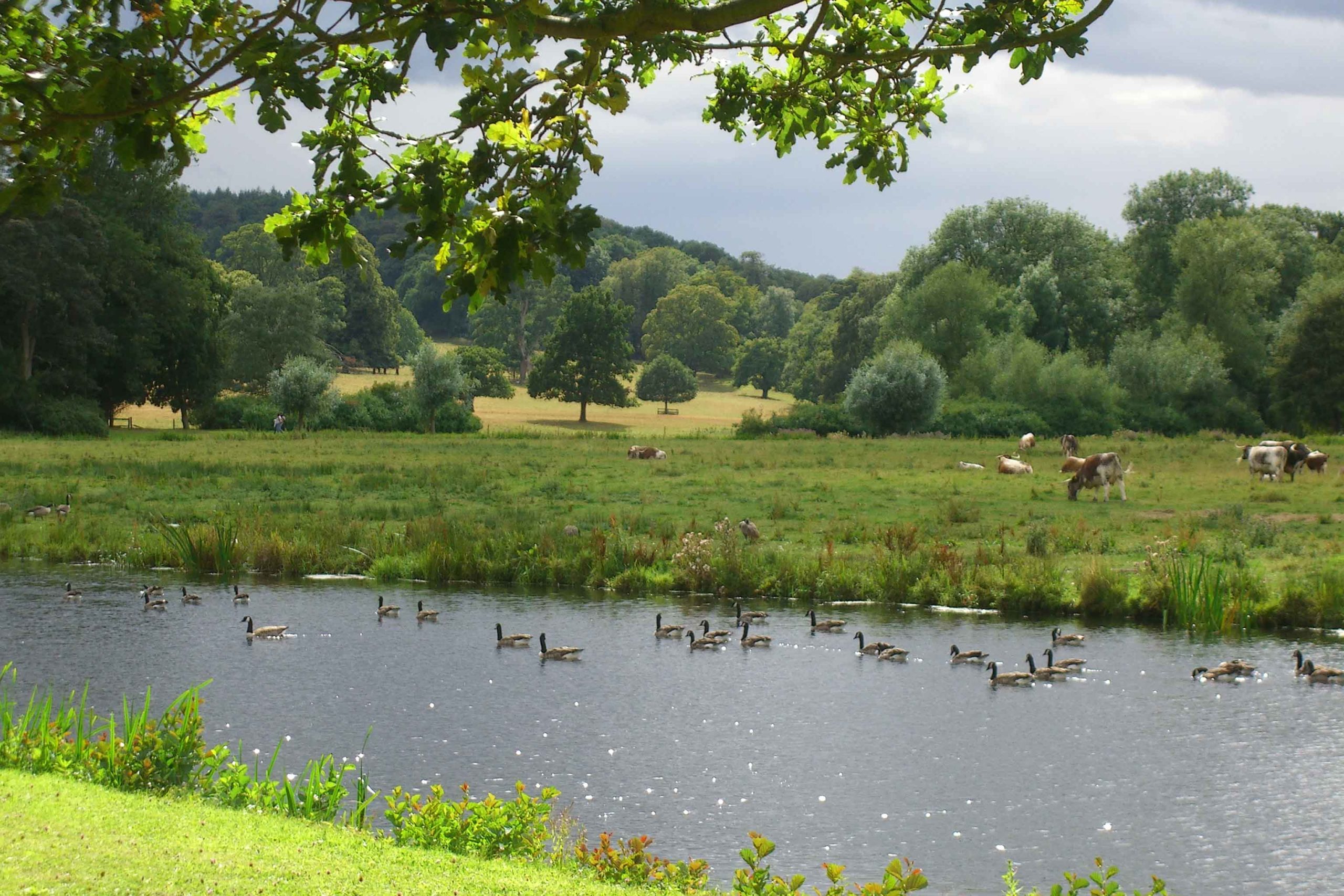 The peaceful ‘Arcadian/Utopian’ landscape at Shugborough Hall, in which Rennaisance philosophers aspired to build a ‘new age;. [photo by Julia Cleeve]

“What does it take to build a World,

[‘Love One Another’, The new Troubadours, Lorian Association.]

Lorian, a contemporary teaching group and founders of ‘Gaian Commons Community’ ‘along with many other global and local organizations, groups, and individuals, is part of a wave of builders of this new subtle and energetic environment of loving and connectedness.’ https://lorian.org/practice-community/

Arcadia and the Age of Enlightenment ‘Golden Age’.

Within our Taurean landscape lies the former Royal forest of Cannock Chase and Shugborough Hall, which has an Arcadian landscape designed to reflect the ‘peace and beauty of heaven’. Built within its gardens are Greek inspired temples designed to anchor an Acady or new golden age. In classical Greece, the ‘theatre of Dionysus’ along with arts and sciences encapsulated this age of beauty and harmony with nature, and at Shugborough we find architecture following ancient tradition representing the ‘Arcadian dream’ and the Age of Enlightenment.

The Cornucopia of life and geomantic alignments:

The Dionysian Mysteries liberated participants of ceremonies to return to a natural state, of feeling in harmony with Nature. At the heart of the Rennaisance, the striving towards harmony is shown in the sacred geometry underlying paintings relating to Arcadia, and the hope of a new utopia in an ‘age of enlightenment’. Rennaisance art signaled the values people put on the ‘dream of beauty’ stemming from Greece, and inspired a cornucopia of Natural Science, Mathematical and Navigational orientations. It was the time of revelation shown in Copernicus’ model of a spherical universe where both the Earth and the planets and stars revolve around the Sun. 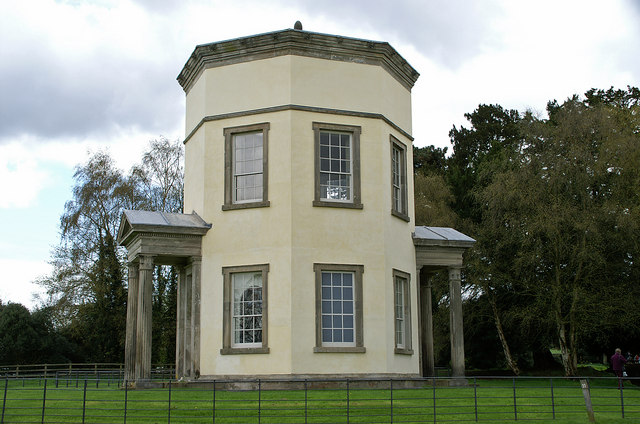 [© Copyright Richard Styles and licensed for reuse under this Creative Commons Licence.]
The ‘Tower of the Winds’ a replica of the tower of the same name in Athens, signaling the philosophy of the ‘axis mundi’ sacred space.

This inspired architecture using many octagonal structures down the centuries, laying
the foundation for the navigational skills of orientation through the compass rose. 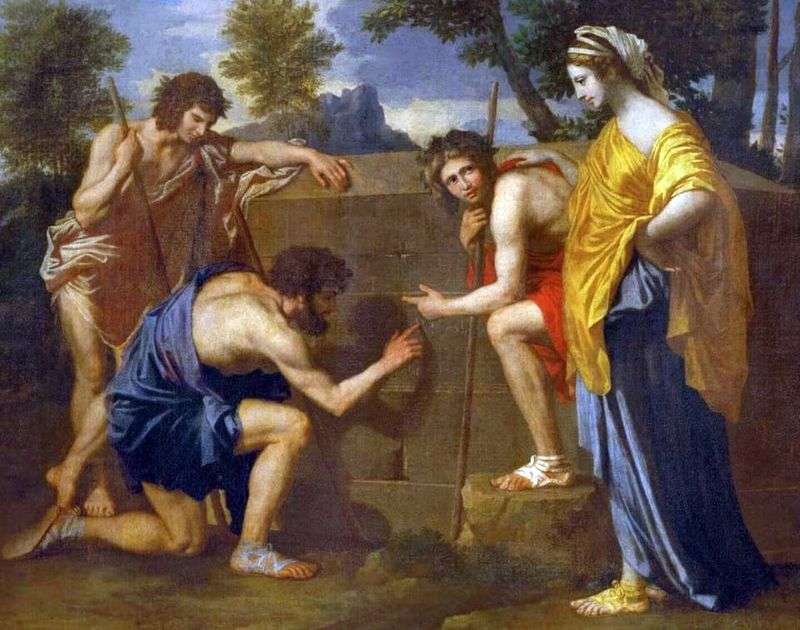 The picture shows an inspiring landscape – Arcadia – in which some shepherds have found a tomb. Arcadia – although actually a rather barren part of Greece - became idealized as a blissful pastoral paradise. This symbol of perfect happiness was key to understanding the goals of the Age of Enlightenment. Its emphasis on reason and lack of psychological research tools ‘gave rise to the market economy, representative democracy (both the American and French Revolutions) and western science as a source of knowledge...and held a monopoly of object perception and categorical thinking to the exclusion of psychological dynamics’ (Robert Gilman, Context Institute). This, says Gilman, presents ‘blind-spots and limitations’ to the development of a global ‘Gaian’ culture celebrating racial and cultural differences.

The American historian, Bradbury Cort Lindahl, studying the ‘enduring myths’ of the British Isles, Europe, and North America, investigates how the Greek architectural styles such as the octagonal ‘Tower of Winds’ which was used to orient sacred sites spanning the oceans between continents. (Ref: ‘Oak Island and the Arcadian Mysteries’ by Bradbury Cort Lindahl, www.youtube.com/user/SurvivalCell).

In 2020 a lockdown-free pilgrimage to the Lake District, near Castlerigg Stone Circle, revealed much about how earlier architects valued the alignments in the landscape of the British Isles.

Were the large gardens and rotunda (with four statues of Greek gods) of this emblematic building of the 18th Century designed to capture the ‘Arcadian dream’, and celebrate the naval admirals of the time in their endeavour to build the ‘new world’ along geomantic guidelines across landscapes and continents – an expanded, richly favoured empire?

Are we following the golden threads of a cultural dream, resurrecting and rescuing a cornucopia of philosophical geomantic symbolism, in cities, gardens and designs in the landscape?

Storrs Hall Rotunda of Greek god Hercules and goddess Persephone. Look and see if you can find these inner divinities within you, if so then a Gaian utopia is round the corner (photos by Charlotte Yonge).

The Lake District forms part of the heart chakra of the Maia landscape temple, positioned at the solar plexus point of that area, appropriate for the pioneers on the seas. The naval heroes would have taken the impulse into engagement on the seas, and the founding of a new ‘Arcadia’. They took inspiration from the landscape round about. Nestling amongst the lakes and valleys is the beautiful Castlerigg stone circle, representing the circular sanctuaries of an even earlier golden age of harmonic sacred design. 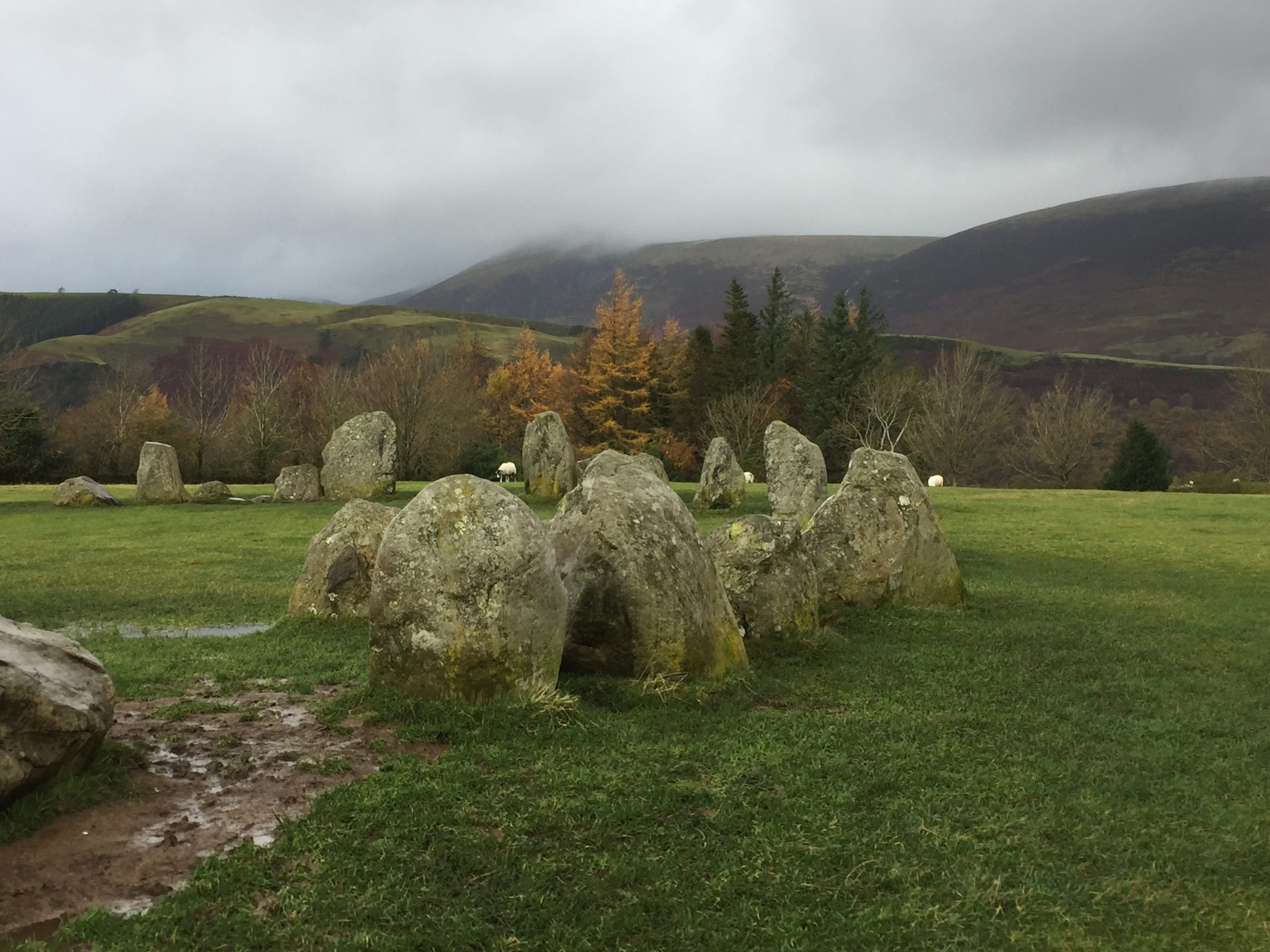 If these form the roots of ‘empire building’ and we are moving away into building planetary civilization, we need to understand how we got here today, and the healing needed to reach a good dream of planetary harmony, beauty and friendship.